Hey everyone #diarykids #twizards presenting new concept art for you guys today to view. Reminds me of the Catacombs gear + latest Druidic (Treeminder) gears sets & school-themed gear via Final Bastion including Beastmoon gear // would be wise for KI to consider featuring these concepts in-game in a future world similar to Mirage + Empyrea etc.

Thanks to @DearlyDoodles + @RThaumaturge for these conceptual images (below) - sent a request to @rthaumaturge to consider creating a shadow school set etc. 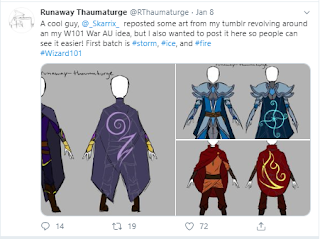 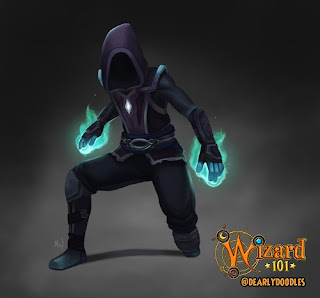 Stay tuned for more updates until next time.
Posted by M.W.S at 9:02 AM 1 comment: 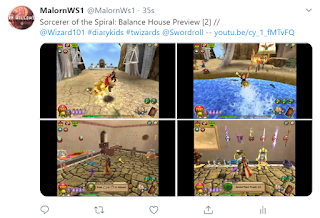 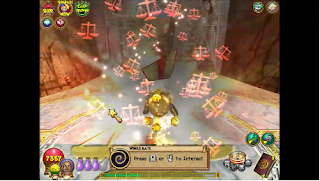 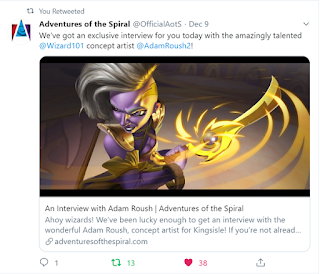 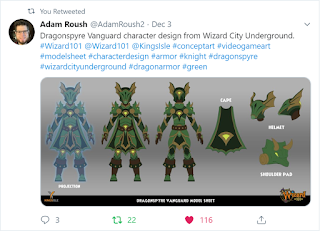 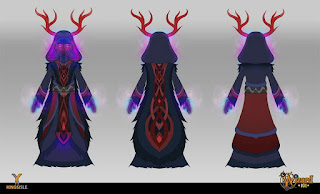 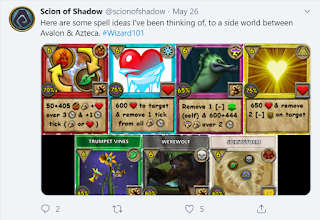 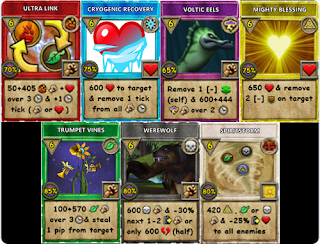 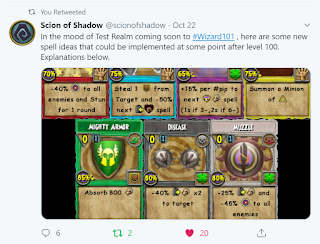 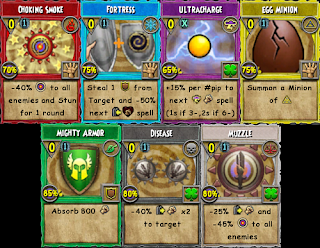 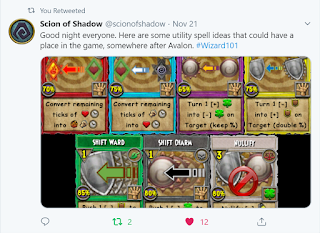 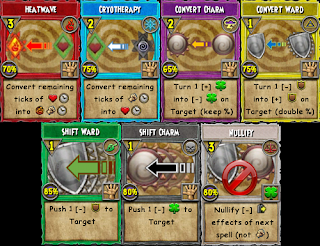 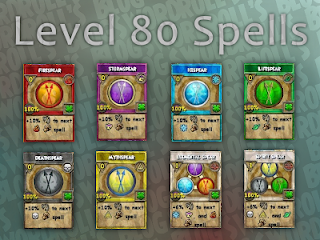 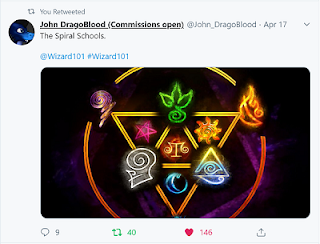 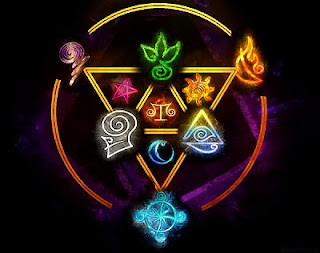 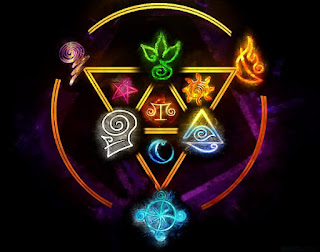 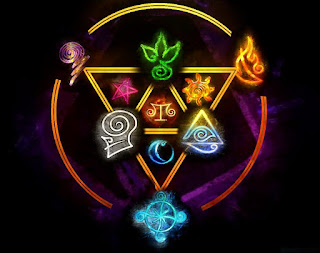